A homosexual in the football world

Over the past few years, the world of soccer has made groundbreaking steps on the civil rights front. For example, we’ve seen an openly gay athlete in MLS, and the Bundesliga has employed its first female referee. There are also a number of prominent homosexual athletes in the women’s game, such as Megan Rapinoe and Abby Wambach.

“I think it’s important for the world of sports to be more accepting of all walks of life,” said Kerry. “With soccer, in particular, being a global game that is played by all sorts of people, big organizations need to learn how to bring everyone in. I think they’re slowly starting to do that.”

Joanna Lohman plays for the Washington Spirit of the NWSL, and in addition to being one of the league’s top players, she has been very outspoken and active in empowering female and homosexual athletes around the world.

“Joanna is an awesome person that has fascinating stories to tell. She has put a lot of work into what she is passionate about and I believe it is important for boys and girls to be as courageous as her when it comes to being yourself. The world of sports will improve because of it.” 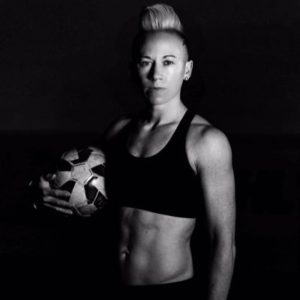 On the men’s side of things, however, the thought of accepting oneself can possibly be more daunting at times. But, it is no less important for strides to be made on the MLS front or the Premier League, or Serie A. Jason Brooks and Adam McCabe are both heavily invested in the soccer community in Atlanta and have also experienced the game in Europe and South America. They’ve seen how the sport is treated at Atlanta United matches and how it’s treated in places like Argentina. They give their perspective on how inclusive the game has become for homosexual male players..

“Football is not an exclusive sport,” said Oz. “Anyone can play and anyone should be able to play no matter if they are gay or black or female. I do think the sport has come a long way over the years, but talking with Jason, Adam, and Joanna, I know we still have a long way to go before the football world is a comfortable place for everyone.” 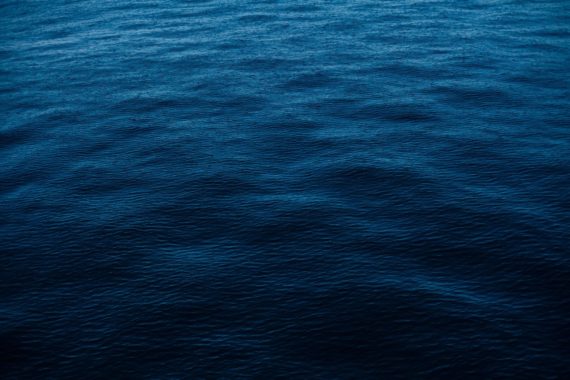