Here, on the Oz and King Football Podcast, the fans of football teams are always held in high regard. Common questions are how one can be considered a real fan, and what sort of impact do fans have on a team. Nowadays, with social media outlets like Facebook, Twitter, and YouTube, it is easier than ever for a fan’s voice to be heard. Just look at Arsenal Fan TV.

“The fans are just as important to a club as anything else,” Oz said. “Many fans live and die by their club. They know the ins and outs of the club and how it functions.”

Supporters have had movements and events to make their voices heard for years, but now, with the social media age in full swing, fan channels and groups have popped up all over the place. Arsenal Fan TV is one of the biggest out there with nearly 700,000 subscribers and is often mentioned by well-known pundits and sports outlets. They have made it their mission to provide fans an opportunity to voice their opinions after matches.

“It’s a channel by fans, for fans. It’s very similar to this podcast. Guys, like Moh, DT, Troops and us know so much about what it means to be a true supporter.”

“This is another aspect of change that we talked about last week,” said Kerry. “This phenomenon, that is, the rise of fan channels, Facebook groups, Twitter groups, etc., adds a whole new element of fandom. It adds to the relationship between fans, the club, and the players.”

Last week’s episode was the first episode of season 3. Listen to the episode

Music: Queen – We Are The Champions (Instrumental) TheMusic123456 Youtube 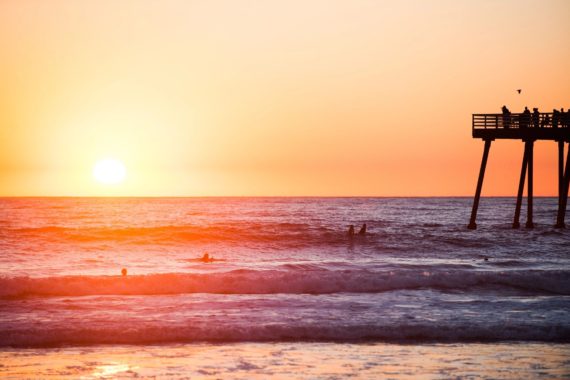