It’s all about the World Cup. In the soccer world, the World Cup is everything. It’s the subject of everyone’s biggest dreams. It’s the place where the biggest dreams are made real. It’s also a place where some of the best memories are made, the good and the bad. Some of Oz’s most memorable instances as a fan of the game came while watching the 2002 tournament in South Korea and Japan.

“It’s always a big deal when Sweden or Turkey make it to the World Cup. The Turkey team of that tournament was so talented and exciting that I couldn’t stay away from the TV.” He went on to say, “It was even worth it to watch the bad moments because Turkey was in the World Cup and any memory of that great team on the biggest stage is a good memory.” At times, World Cup Qualifying is just as exciting and memorable as the World Cup itself. Some of the American soccer fans favorite memories are born from the multiple Dos a Cero games in Columbus. Likewise, Mexican fans will never forget the first time they returned the favor this past November. And that moment a team clinches its birth to the biggest tournament of them all is why fans endure around two years of tense qualifying action. As such, David Beckham’s late free-kick against Greece to secure England’s 2002 spot has become legendary. But just as the memories can be heartwarming, they can also be heartbreaking. Ireland controversially losing a spot to France for the 2010 tournament still leaves a sour taste in the mouths of the Irish supporters.

“Once again, qualifying will go right down to the wire for many teams,” Oz said. “But we go through these sometimes stressful times in order to experience one of the life’s greatest highs: the joy of having your country represented at the pinnacle of world football.”

OzKoç and King is a fun, growing soccer podcast that reflects the beautiful game itself in many ways. Always creative and innovative, but also relatable and familiar.  Oz and Kerry are implementing a new segment to the show. “Understandably, many people’s football knowledge is restricted to the particular era that is relevant to them,” Oz explained. “Our aim is to expand people’s knowledge, including our own, and to pay respect to soccer’s history.” “I’ve had people call me a soccer encyclopedia,” Kerry said with an embarrassed grin. “To be honest, I do love to cover all facets of the game, whether they’re relevant in 2017 or 1950 doesn’t really matter. In fact, I think soccer historians have a deeper understanding of the game, as they’re able to see connections between the sport’s past and present. We hope this new history segment will give fans an appreciation of football’s growth.” 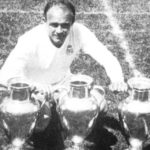 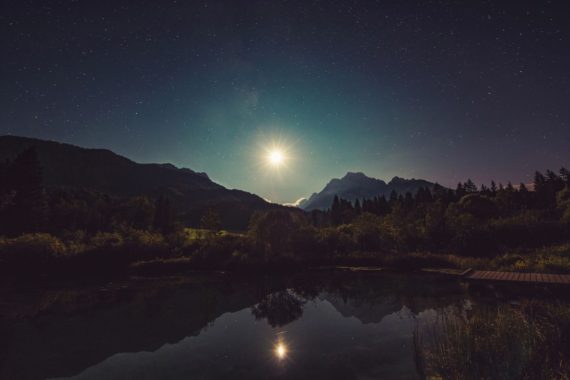 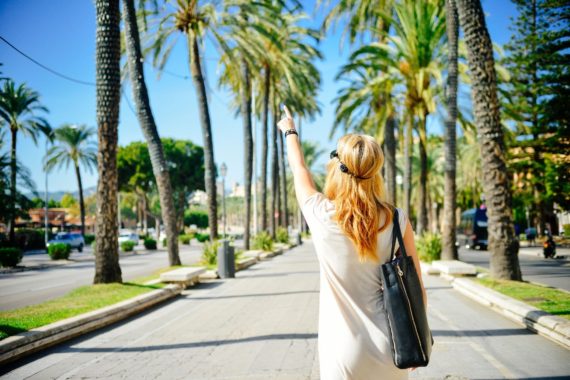