Oz and King's Football Podcast
Episode 9: Believe to the end

Even in the direst situations, life goes on. We push on through hardships and eventually recover. A soccer match is no different. It is never fun being in a losing position, especially when you’re losing late on in the game or by a multitude of goals. But the game must be played, and it has to go all the way to the end.

“Sometimes it is hard to explain why players play a match that seems impossible to win, besides the fact they’re contractually obligated,” Kerry said, thoughtfully.

“Sometimes it is hard to explain why fans watch matches in which their team is down by a ton of goals. I think it’s because both players and fans want to see some sort of positive sign., something cheer and build on for the future. But it’s also because no matter how unlikely it is that an inevitable loss can be turned into a win, in the back of every player’s and fan’s mind is the hope that the unlikely becomes reality.” These comebacks are shocking occasions, to be sure, and they’re often considered miracles. “They’re why the game is played,” Kerry smiled.

But miracles aren’t restricted to games, and Oz explains. “A player can surprise the world with a sudden dip in form, or even a single bad game. A poor performance or two can become legend. They can anger a lot of people. And then it is up to the player to regain form and regain the trust and support of those around him.” It can certainly be frustrating. You know a particular player has plenty of skill, but they aren’t performing up to standards. “It’s something that comes with the territory of soccer,” continued Oz. “One game, you’re thrilled with your star player. The next game, you’re thoroughly disappointed with him.”

Soccer can definitely be unpredictable at times, but Kerry mentions one thing about the game that is consistent. “There are times when you love it and times when you hate it. But there’s no doubt that soccer never ceases to surprise us.” 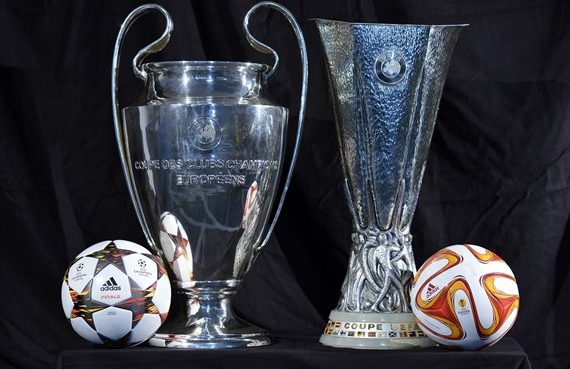 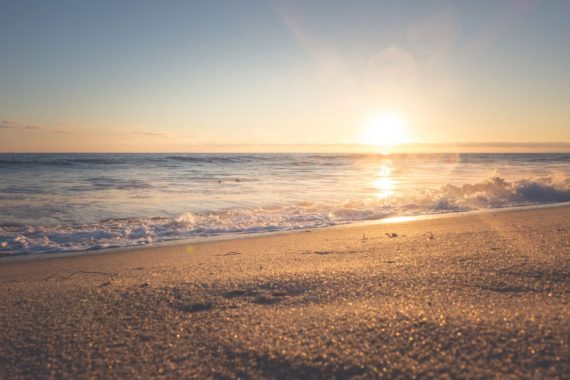